Nope. We don’t taste good. Actually, people didn’t evolve until 64 million years after the last dinosaurs went extinct. But if we had been around in dinosaur time I think they’d have enjoyed us for lunch. 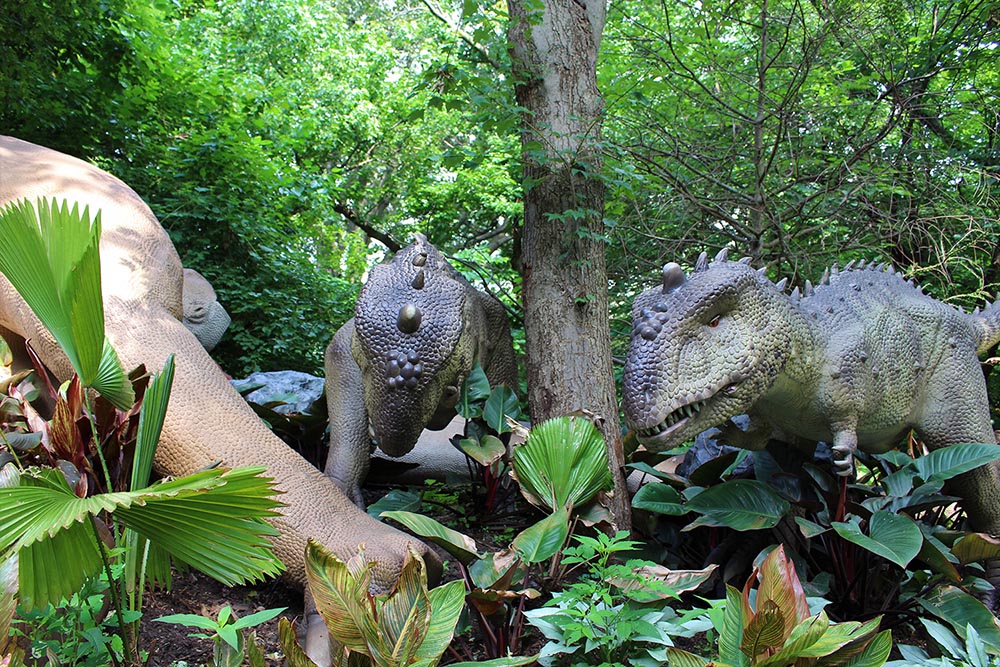 How long could a dinosaur survive after the meteorite hit Earth?

Depends how close the dinosaur was to the impact. If it lived within a few hundred miles of the spot in the Gulf of Mexico where the asteroid struck, the dinosaur could die instantly from the fire or tidal wave of water. But elsewhere on Earth, the change in climate produced by the impact would have taken hundreds or thousands of years to wipe out the dinosaurs. So it would have been the great grandchildren and even more distant descendants of the dinosaurs from the time of the meteorite explosion who died from it. 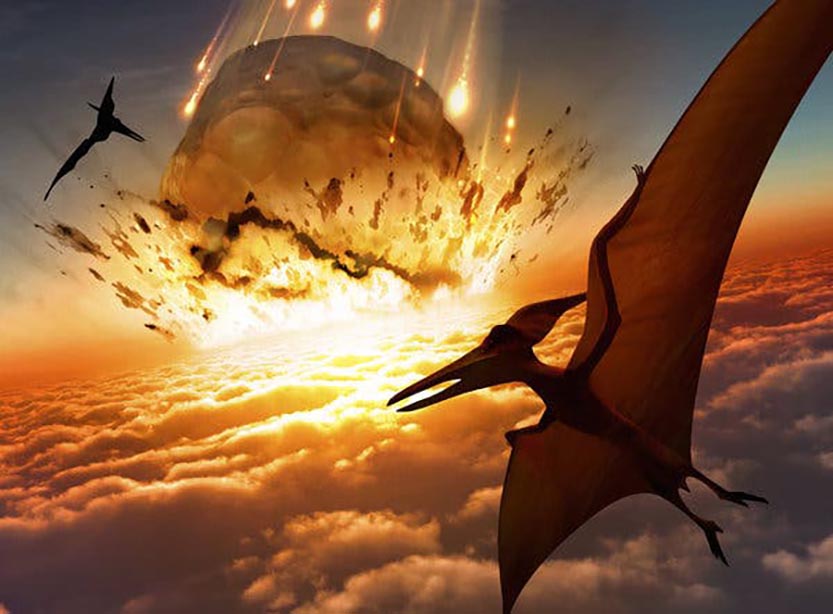 Send Us Your Question!

If chosen, you will wind an autographed copy of the National Geographic DINOPEDIA!

2. Microraptor was a gliding feathered dinosaur found in China

2. Once every two weeks

What do you call a dinosaur in a sombrero hat?

Which dinosaur went potty most often?

What do you call a dinosaur that is under your bed?

What do you call a big sleepy dinosaur? 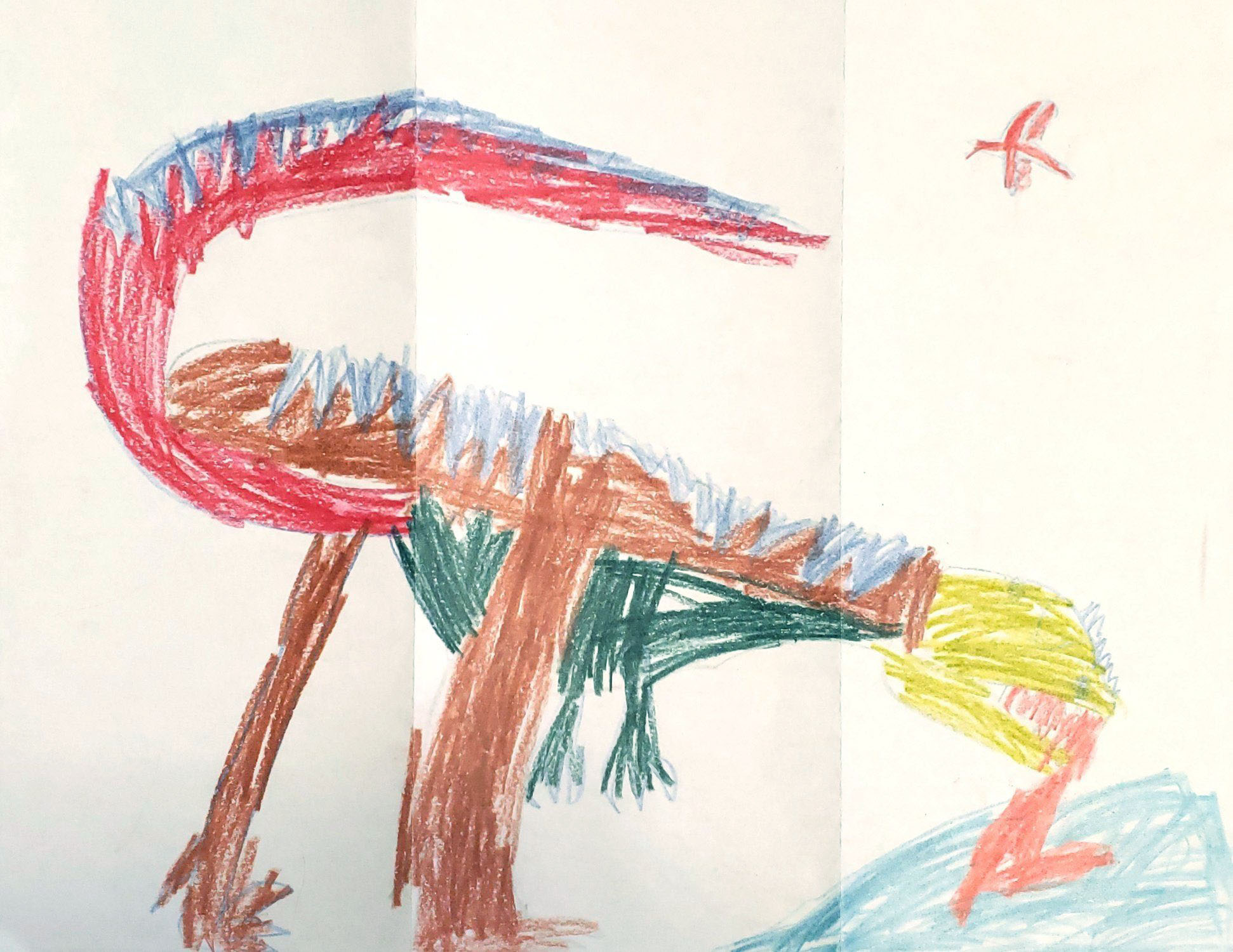 Send Us Your Dinosaur Art!

If we show your picture you’ll win a signed copy of National Geographic Dinopedia! 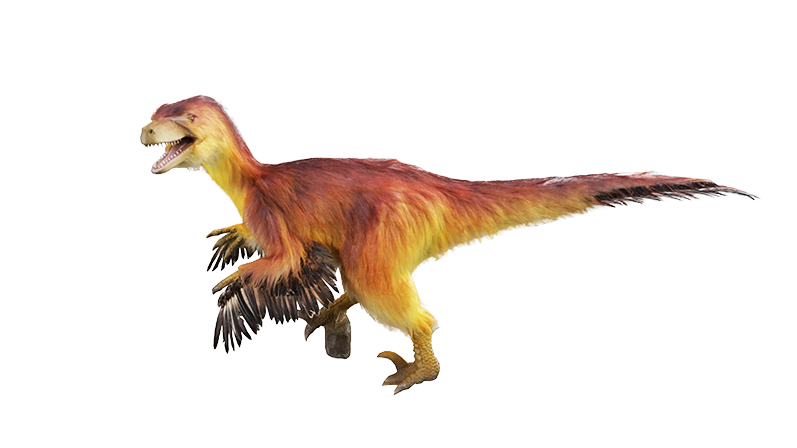 Tik-Tok
of The Week

Send us your own Tik-Tok videos and we'll share them here!